Allen Chi has always been an avid gamer enjoying all types of gaming challenges including board games like chess as well as video games. Recently he has found a wide range of opportunities to use video game play as a way to donate and support charitable foundations and organizations all across the globe. 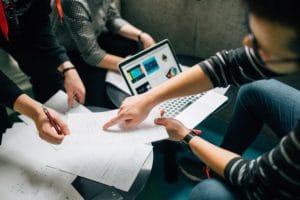 When some people think of gaming, they may imagine individuals sitting alone in their basements taunting their opponents through a set of headphones while waiting for their pizza delivery. However, gaming is often not like this at all and can in fact hold far reaching potential in philanthropy, innovation, charitable giving, and community growth.

As Allen Chi became more involved in the gaming community, he quickly discovered many great organizations and charities that are taking huge strides in making the world a better place through fundraising efforts and donating money to important causes. 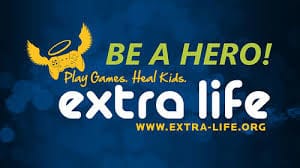 According to Allen Chi, one of the biggest names in charitable gaming right now is Extra Life. Extra Life is a leading program uniting thousands of gamers worldwide to help raise money for local hospitals in the Children’s Miracle Network. Players that sign up are encouraged to collect donations while they aim to compete in a marathon of playtime lasting twenty-four hours. In the end, the donations will be given to a hospital in the Children’s Miracle Network so they are able to increase research efforts, purchase equipment, fund unpaid care, and beyond.

Similar to Extra Life, there are many other groups and events in the United States and around the world dedicated to fundraising money for charitable organizations. These events include:

Allen Chi loves being able to connect his love for gaming with his passion for philanthropy and helping out the community. Learn about the many different ways you can get involved both playing video games and supporting fundraising events.